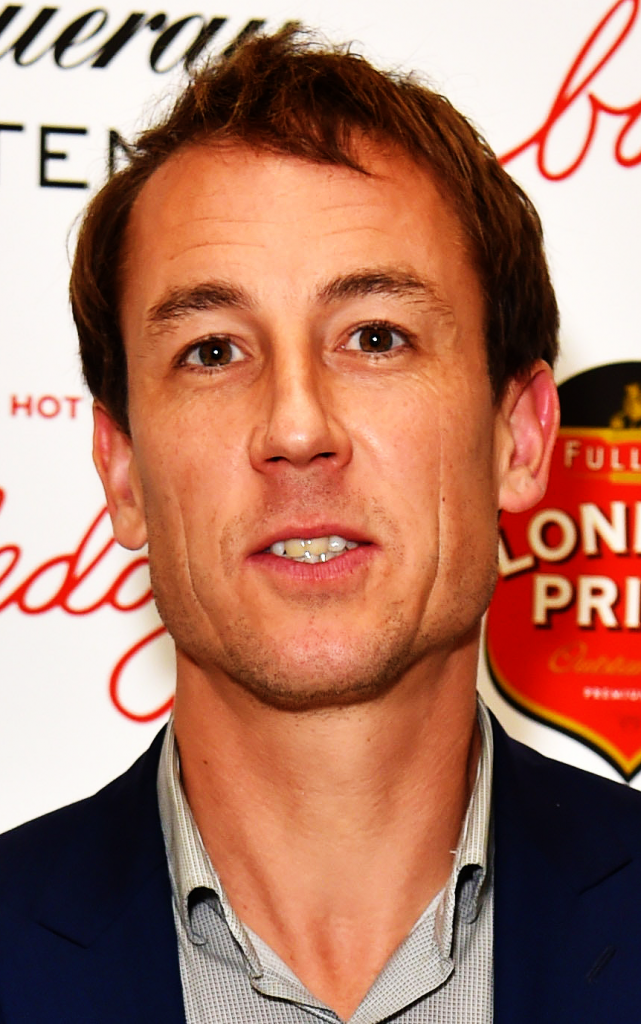 He plays the Duke of Edinburgh

Tobias Menzies has spoken to address a “global crisis” in his new charity role.

Playing the Duke of Edinburgh in the new series of The Crown, the actor has also taken on another ambassadorial role for Water Aid.

He has called for clean water across the world as the charity launches a winter campaign.

Menzies, who appears opposite Olivia Colman in The Crown, said climate change could make the struggle for clean water worse.

He is taking part in the Access Denied campaign, which aims to raise £2 million for poor communities worldwide.

The Game Of Thrones star said: “Having access to clean water and a decent toilet shouldn’t be a luxury.

“Yet these basic needs are being denied to millions of people around the world affecting the health, education and livelihoods of whole communities.

“Due to climate change, this situation is set to get even more challenging each year.”

The actor, who takes on the royal role on the hit Netflix show due to air this month, is joining a charity drive to raise million for clean drinking water.

He added: “I’m proud to become an ambassador for WaterAid, working with them to raise awareness of the urgent need to address this global crisis.”

Tim Wainwright, the charity’s chief executive, said: “We all have a role to play in making clean water and decent toilets a part of normal life for everyone everywhere by 2030, and Tobias’s support will help us engage more people in this important issue.”

More information on the upcoming winter campaign can be found at the Water Aid website.

PreviousWho Is Tobias Menzies? The ‘This Way Up’ Actor Has Had Some Major TV Roles
NextOutlander: Why does Captain Black Jack hate Jamie Fraser? Backstory explained