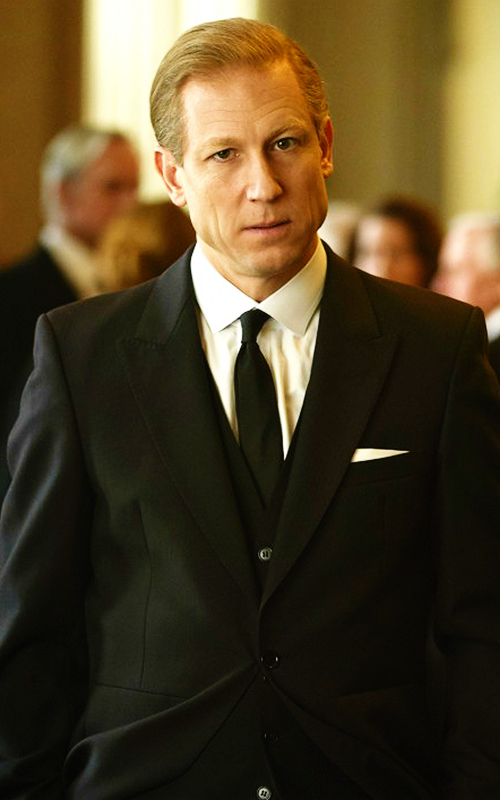 The actor, who plays the royal in seasons three and four, also revealed that the cast were deprived of a wrap party.

Tobias Menzies, who plays Prince Philip in Netflix’s The Crown, has opened up about playing the royal, saying that he’s enjoyed portraying someone “alive and real”.

Speaking to Deadline, Menzies said that working on the series with Peter Morgan was a joy. “It’s been a really interesting character to explore. I will definitely miss the job.”

“I really enjoyed playing someone who is alive and real. To have so much footage to watch and audio to listen to, I’d not experienced that before,” he said.

“You end up saying lines and doing stuff that you wouldn’t come up with otherwise. There’s also the technicalities of how someone talks, and the intonation they use. I found that kind of liberating in a strange way.”

He added: “He’s enjoyably a debunker. He pokes at unnecessary pomp and circumstance, he’s funny. What Olivia and I built with the texture and atmosphere of that marriage I also came to really like.”

The actor also revealed that The Crown series four, which stars Olivia Colman as Queen Elizabeth and Helena Bonham Carter as Princess Margaret, was “two or three weeks shy of finishing” before the coronavirus pandemic halted production, which meant the cast were robbed of a wrap party.

“We never had a big send-off and I don’t think we will now,” he said. “This whole cast – me, Olivia and Helen – this is us finishing. We were planning fairly drunken farewell.”

However, he thinks that the vast majority of the season had been filmed so it’s possible that the production team will “manage with what they have got” and not do any re-shoots.

Menzies also teased the events of the fourth season of the Netflix drama, which will see the introduction of Margaret Thatcher (Gillian Anderson) and Lady Diana Spencer (Emma Corrin).

“In a way, the kids start to come into the foreground. Charles comes into the foreground, Diana is a big part of Season 4. Thatcher obviously, which is quite interesting given she is the most divisive political figure that the show has had to represent thus far,” he said.

Season four of The Crown is set to land on Netflix later this year, with Imelda Staunton taking over from Colman for the fifth and final season.

Series 1-3 of The Crown are available to stream on Netflix. You can also check out the best Netflix series and best Netflix movies to keep you entertained or visit to our TV guide for more to watch.