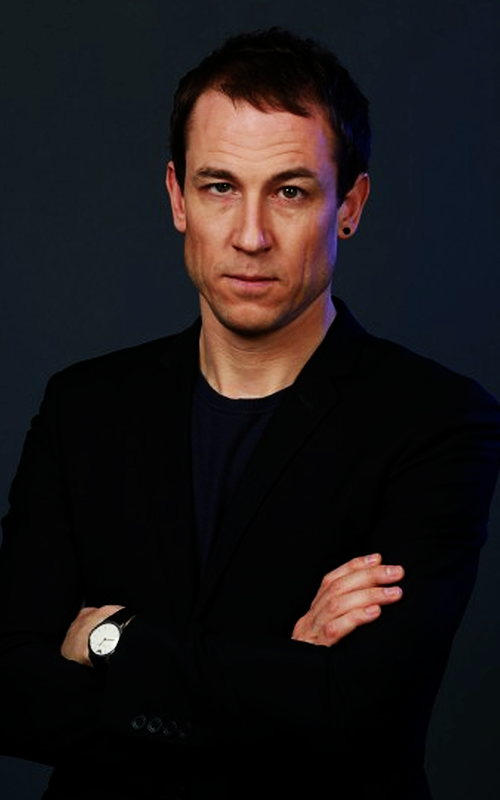 Pulling double-duty on the series as both 20th century historian Frank Randall and his 18th century ancestor Capt. Jonathan “Black Jack” Wolverton Randall, Menzies is all too aware that his character’s penchant for violence and cruelty directed at those who are weakest gives audiences reasons to revile him.

The British actor recently chatted by phone about what Season 2 holds and what it means to play a man for whom sadism is a way of life.

At the end of Season 1, most people assumed Capt. Randall was dead. How does it feel to be not dead?

Essentially, alive is better than dead.

I enjoyed the reveal, as it’s surprising for him to turn up at Versailles. He’s not quite the indestructible, confident human who seems impervious to his own mortality in the first season.

It feels interesting to see that change, to see someone not in control.

In Episode 7, we see Randall rape Fergus, a young boy in Claire and Jamie’s employ. How did you react to learning about that plot development? Did it seem extreme, even for Randall?

I guess no more extreme, arguably, than other things we’ve done on the show, other than involving a young boy. But it’s in the book, and it is the mechanism that makes Jamie [Sam Heughan] break his promise to Claire [Caitriona Balfe], so it would have to be something depraved enough to spur that.

At some point do you look at your character and wonder about his reliance on rape as a method to control others?

Well, a large part of his personality is bound up in sadomasochism, the domination of another person. It ties into the character overall as an exploration of sadism, and part of that is sexual with him. He’s interested in people’s vulnerabilities and controlling them, and it spills into his sexuality.

What kind of response did you encounter from fans after the scenes of Jamie’s rape and torture at the hands of Randall in Season 1?

I’ve been hidden from it a little bit, being in London and in the U.K. The show is less of a phenomenon here. I don’t always find it helpful to expose myself to too much reaction, because a lot of it seems like a subjective response to whether someone likes a character or not. I don’t want to deny them their experience, but it’s not that interesting a conversation.

Particularly for Randall, yeah. Fans are very rattled by him, which is obviously a good sign for the drama.

The events from last season have had repercussions that Jamie and Claire are still working through, which seems to add to their resonance.

Sam really fought for that at the beginning of Season 2. He actually moved for there to be more about the lingering effects of the incident than there was initially and really folding those experiences from the end of Season 1 into the early sequences of Season 2. It’s a large part of why it moves beyond being gratuitous and ends up diving into a character and his psychology.

Can you tell me more about Frank’s arc this season?

That’s all we see of Frank this season. There might be one other tiny flashback.

As you see, there’s already more in the TV show than there is in the book. It’s a great innovation on [creator] Ron [Moore] and the writer’s parts because I think it deepens the dilemmas for Claire.

What’s interesting about that first episode is that it reveals this story that’s been going on in the background while Jamie and Claire’s love affair unfolds. You go back to Frank and here’s the person that’s arguably paying the price for it.

It’s always nice to visit Frank, particularly when things get a little too Claire and Jamie-centric, because it reminds the audience, “Oh, hey, this isn’t as easy as it seems.”

I think it’s a really important antidote to it all. You explore a different kind of love between Frank and Claire than you have between Jamie and Claire. Theirs is obviously more passionate and Frank and Claire’s more compromised, but no less remarkable, in that he does end up taking her back and choosing to father this child that isn’t his. Those are all great acts of love, however flawed and compromised. That feels like a more mature, more adult expression of what it is to love someone.