No news yet on when to expect Tobias’ new show MANHUNT where he plays the part of Edward Stanton. This limited series is based on the aftermath of the assassination of President Abraham Lincoln. Here is some news about where you can eventually watch it. I’ll keep you updated on when to expect it.

Manhunt, a Show About the Hunt for Lincoln’s Assassin John Wilkes Booth, Is Coming to Apple TV+

The limited series about the immediate aftermath of Lincoln’s assassination in 1865 is part historical fiction, part conspiracy thriller.

Apple TV+’s newest limited series, Manhunt, will focus on the aftermath of President Abraham Lincoln’s assassination in 1865. Described by the streamer as part historical fiction and part conspiracy thriller, Manhunt centers on Lincoln’s war secretary Edwin Stanton who is determined to catch Lincoln’s killer and protect the late-president’s legacy.

Here’s everything we know so far about Manhunt, and how to watch the show.

Menzies, best known for playing Prince Philip in the last two seasons of The Crown and for portraying both Blackjack and Frank Randall in early seasons of Outlander, will star as Lincoln’s war secretary Edwin Stanton. Stanton, a friend of Lincoln’s, organized the manhunt for John Wilkes Booth.

The main cast is rounded out by Irish actor Anthony Boyle, who will portray Booth; Hamish Linklater and Lili Taylor as President Abraham Lincoln and First Lady Mary Todd Lincoln, respectively; Lovie Simone, who will play Mary Simms, a former slave who treats Booth’s broken leg and gives him safe harbor; and Matt Walsh as Dr. Samuel Mudd, a slaveowner.

Manhunt is based on a book of the same name.

James Swanson’s Manhunt: The 12-Day Chase for Lincoln’s Killer tells the story of how Lincoln’s assassination set off “the greatest manhunt in American history.” Detailing the events of April 14, 1865 to April 26, 1865, Swanson writes how Stanton “led Union cavalry troops on a wild, 12-day chase from the streets of Washington, D.C., across the swamps of Maryland, and into the forests of Virginia, while the nation, still reeling from the just-ended Civil War, watched in horror and sadness.”

There’s no premiere date yet.

The limited series will debut on Apple TV+, and we will update as soon as we learn more. 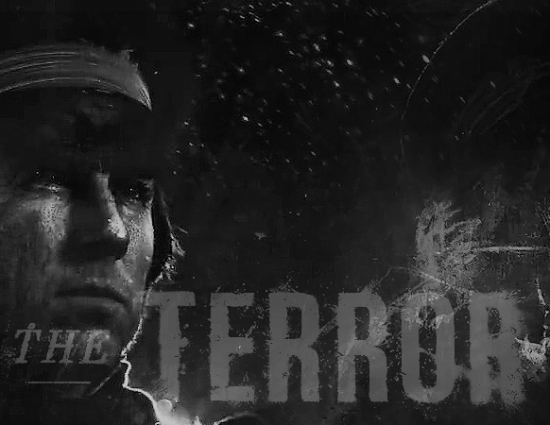 “The Terror”: Real Versus Reel 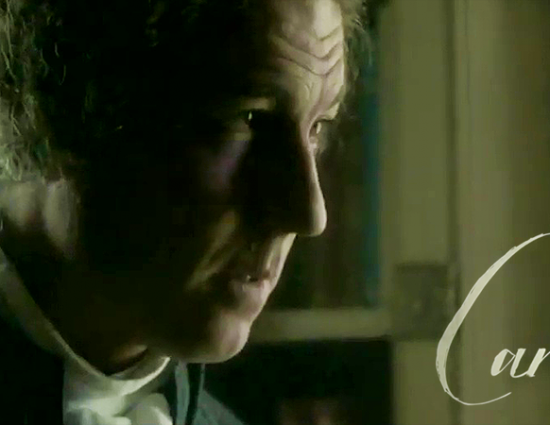