Here is the full Gold Derby chat with Tobias. Honestly it wasn’t long enough and I could listen to Tobias talk about his craft and the inner motivation of his characters all day long and not get tired. Here though he talks mainly about Prince Philip in THE CROWN and what he finds interesting to play about the enigma. In the last moment of the discussion they talk about the lasting impression Tobias has made with his amazing portrayal of Black Jack Randall on OUTLANDER and the meaning of the finale of season one with Black Jack’s rape and torture of Jamie Fraser played by Sam Heughan. I loved this part. While I can say I don’t care for Prince Philip due to his various comments in the past and his questionable conduct, I love when Tobias talks of Black Jack. I just loved what he said about “picking” that lock that was Jamie’s fortress as he mentioned in season two’s La Dame Blanche. I wish sometimes the show wasn’t so quick to do away with Black Jack. I feel the show lost a lot of momentum when he was gone. No other villain has come close to capturing that level of menace that Jack presented in the show. Neither Ed Speleers (Stephen Bonnet) nor the Browns have done that. Tobias set a high bar that has as yet been matched. 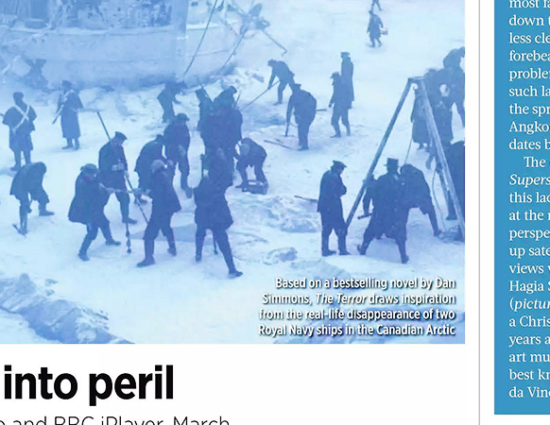 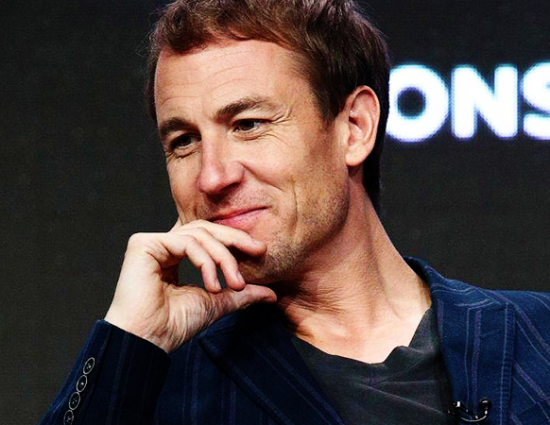 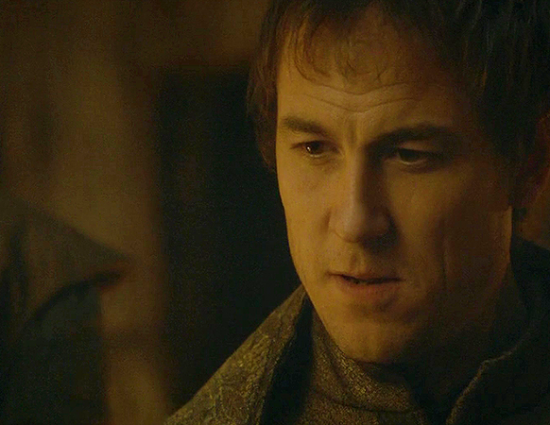