Continuing from the last upload. Episode six of THE TERROR. In this episode James is starting to show signs of lead poisoning as weall as scurvy. His body is literally breaking down. And here’s a bit of irony: When Tobias as James goes into his tent to check his body for illness he finds a mark on his left side about halfway on the rib cage. Why is this significant? Well as Black Jack Randall on OUTLANDER, he forced Jamie (Sam HeughanTHE TERROR, sort of sticking it to Tobias as it were? Or maybe Sam paid them to do this. We shall never know. I’m going to include the post I made to my Sam Heughan Online Twitter account. I’ll be including the tweet instead of the usual link to the screencaps in the gallery, though you can click on the text link below under Important Links. Note: The Tweet doesn’t show up here but does on the mobile version of the site. My apologies.

Tobias Menzies played the part of #JamesFitzjames in AMC's #ThTerror In the course of the film his character suffers from scurvey & lead poisoning. It manifests itself in the form of sores on his body. This one is in the exact place #BlackJack branded Jamie. Ironic? #Outlander pic.twitter.com/uq84EPzMPG 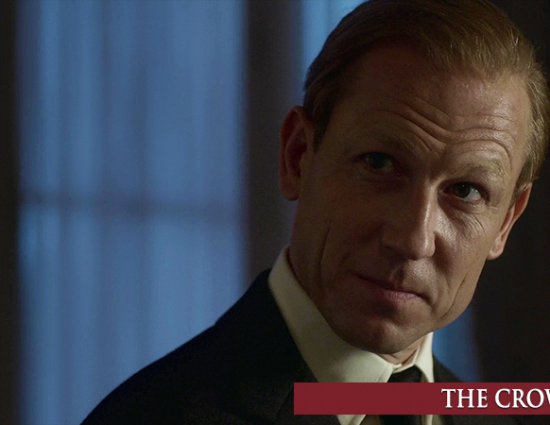 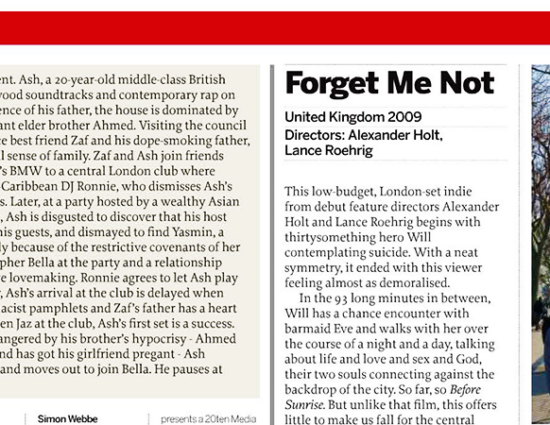 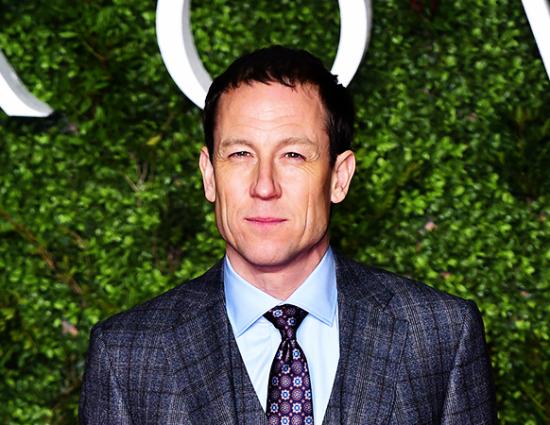