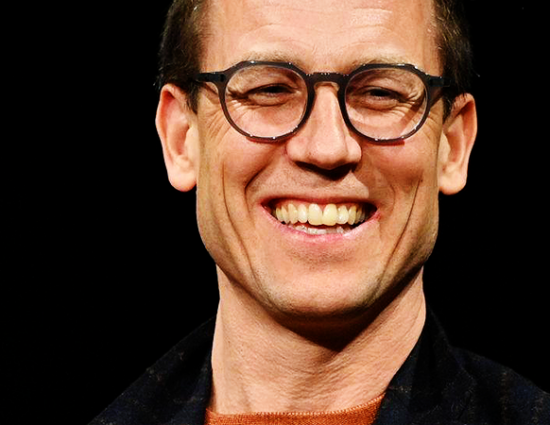 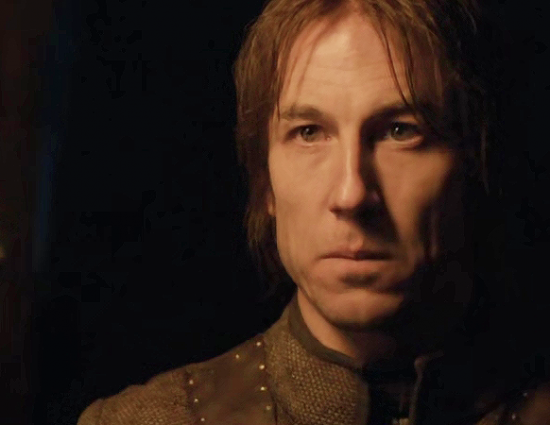 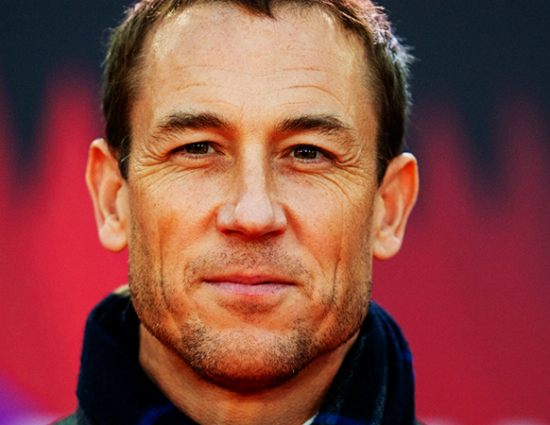 1 Comment on ““The Crown” Completes Filming Despite COVID19 Pandemic”