I’m sorry it’s been a bit since I posted last, but getting Tobias’ television work capped up is proving to be a bit of a task. I thought I’d post this in hopes it whets your appetite. In CASINO ROYALE, Tobias played the beleaguered Villiers to Dame Judi Dench’s “M”. Not only that poor Villiers had to view a dead body in Solange (Caterina Murino) as James Bond (Daniel Craig) pursued a would-be bomber. All of Tobias’ scenes are with Dame Judi. I’ve also included the opening credits with the song “You Know My Name” written and sung by the late Chris Cornell. The reason for the inclusion is due to Tobias’ name being in the opening credits. 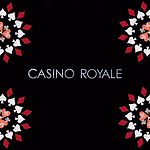 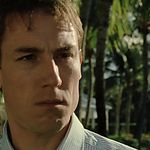 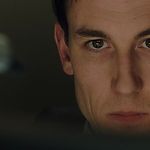 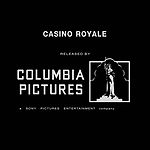 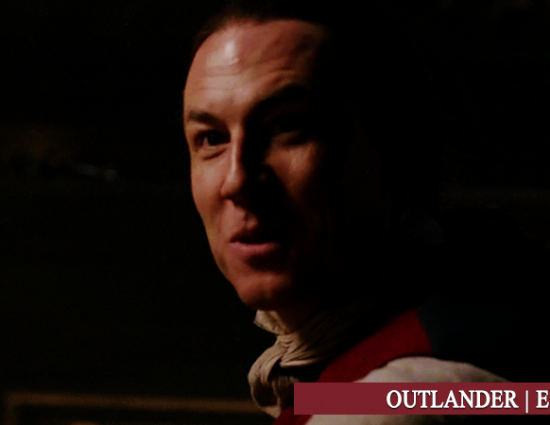 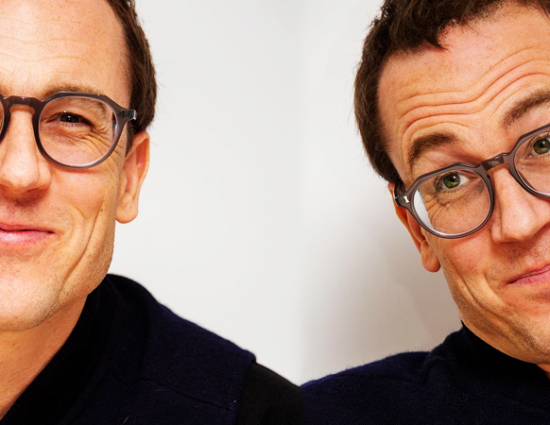 Tobias in “The Crown” On Set Visit 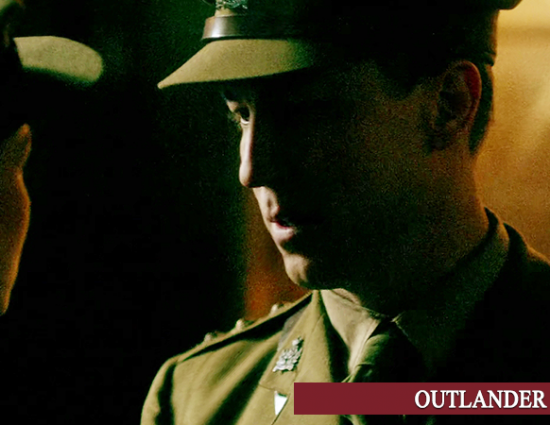