Tobias took part in SAG’s (Screen Actors Guild) Conversations at Home series where he discussed his role on THE CROWN as Prince Philip. What a charming interview with this amazing man. He was very animated and well-spoken on his craft and his co-star Olivia Coleman (Elizabeth). He’s so wonderful and easy to listen to. Thank you Tobias. He also revealed season four is not quite done. 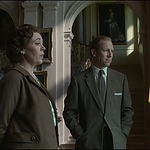 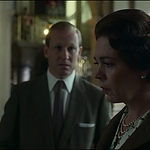 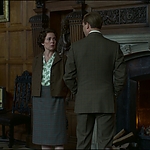 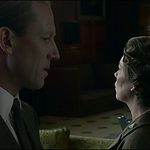 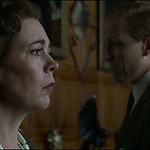 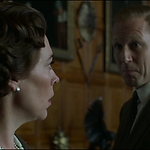 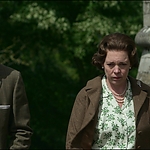 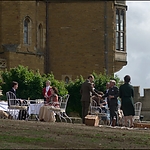 I posted a poll on the Twitter account for this site and the result of it was for me to begin work on Tobias’ work on THE CROWN. So here is the first episode called Olding. Thank you to all who took part in the poll and for continuing to support Tobias and this site as you have. It does mean so much to me. Take care and be safe. 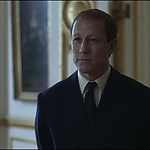 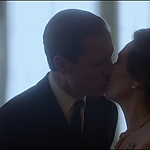 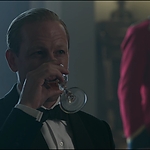 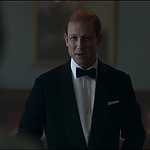 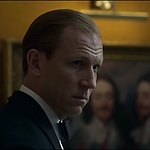 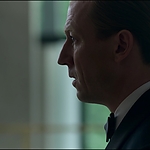 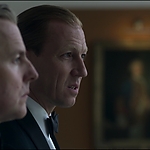 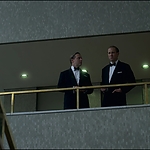