Yesterday I posted an update on the filming of THE CROWN where I said the show had wrapped shooting season four. However, in my post I should have stated the show wrapped shooting early before the current COVID-19 virus. So once again, the show wrapped early before the “pandemic” became what it has. My apologies for not having clarified that. So all the stars of the show were already done with their parts of season four before we went into lockdown mode.

I wanted to let you know why there have been no further updates since the last one on Tobias’ birthday. The reason is after some consideration I’ve decided to start my own site on Tobias’ OUTLANDER co-star Sam Heughan. I know what I said in my Tobias Tribute about there being another site out there for Sam, however, with screencapping Tobias work as Frank and Black Jack Randall for the show, I felt compelled to begin the process of putting together my resources in order to start my own site for Sam. I’ve come to respect and admire Sam’s work as much as I have Tobias’ and so that’s where I’ve been. I’ll be about another few weeks getting some things up in the gallery and on the main pages for the site like I have here on TOBIAS MENZIES ONLINE. I’m hoping you’ll understand as I build that site for Sam. However, if anything does come up on Tobias or his career I’ll definitely be posting hence my previous post about the completion of filming on THE CROWN before this COVID19 crisis. Thank you for your understanding and I’m looking forward to sharing my site on Sam with you. Take care and be safe.

On behalf of TOBIAS MENZIES ONLINE, I want to wish Tobias the happiest of birthdays. I’m hoping you spend today with good friends, good food, and a great bottle of wine. I also want to wish Tobias’ OUTLANDER daughter Sophie Skelton the best as well. Tobias turns a young and vibrant 46, as Sophie turns 26. Happy Birthday Tobias and Sophie.

Tobias sat for some publicity photos from a set visit on THE CROWN. 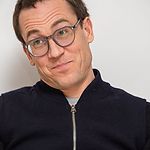 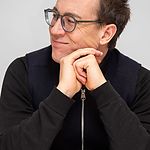 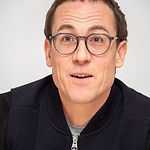 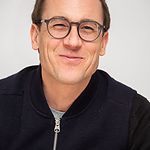 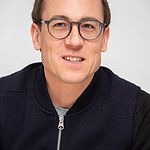 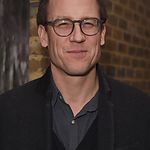 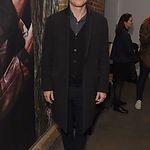 Second post today. Here are the HD screencaps for THE TERROR season one, episode five titled First Shot A Winner, Boys. Things are starting to get harried in the ice camp where the Tunbaq has invaded to knock off some of the crews of HMS Teror and HMS Erebus. 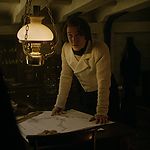 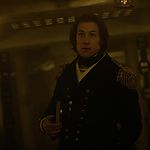 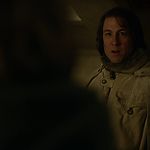 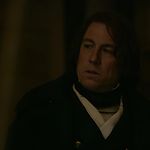 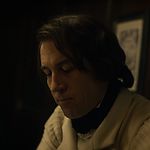 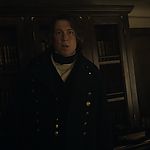 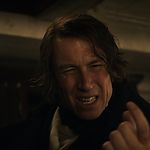 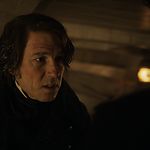