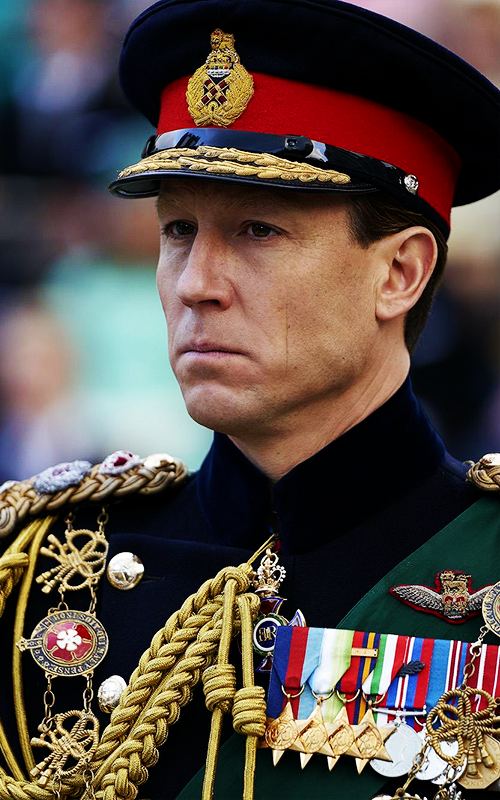 EXCLUSIVE: Tobias Menzies, one of the breakout stars from the third season of Netflix drama The Crown, has just signed with WME for representation in all areas.

Menzies received a Golden Globe nomination for playing Prince Philip in the royal drama, and will reprise the role in Season 4 of the Left Bank Picture show, which has been in production in the UK.

The British actor’s other television roles have included turns in HBO’s Game Of Thrones, Starz’s Outlander and Amazon’s Catastrophe, while he also appeared in Channel 4/Hulu comedy This Way Up.

On the film side, Menzies has starred in Carmilla for director Emily Harris and Underworld: Blood Wars, opposite Kate Beckinsale, while his theatre work has included Uncle Vanya at London’s Almeida Theatre.

Menzies will continue to be represented by his UK agent Conway van Gelder Grant.

Other notable WME signings this year include actor Robert Downey Jr, his producer wife Susan Downey and their Team Downey banner, and Planet Of The Apes helmer Wes Ball and his Oddball Entertainment partner Joe Hartwick.