Who Is Tobias Menzies? The 'This Way Up' Actor Has Had Some Major TV Roles 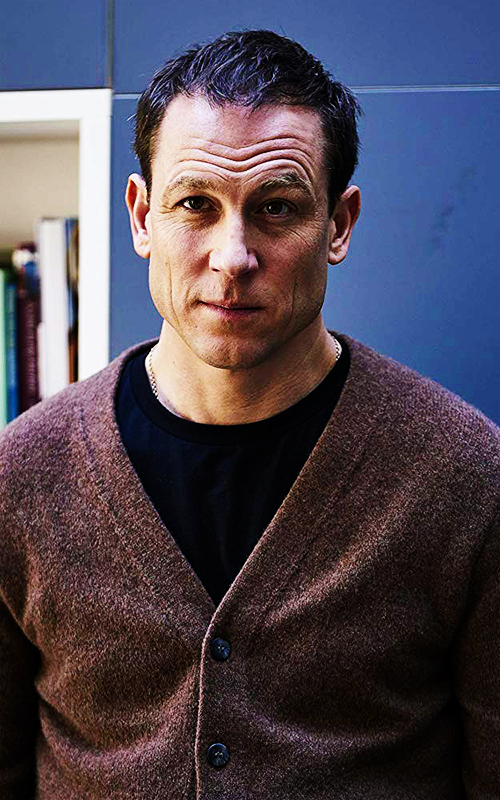 Since the weather has once again decided to turn on this splendid isle, I think it’s the perfect time to indulge in a brand new comedy. Thankfully, Channel 4 have one ready and waiting at 10 p.m. tonight, and it features some pretty well-known talent including Aisling Bea, Tobias Menzies, and Sharon Horgan. Bea and Horgan are extremely familiar on the comedy scene, but Menzies is more well-known for his dramatic roles. So who is Tobias Menzies, and what’s he been in before?

Born in London, the 45-year-old actor studied acting at the Royal Academy of Dramatic Art (RADA) as Harper’s Bazaar reports. This wasn’t his original career path though, as he told Interview magazine that as a kid, he played tennis competitively and wanted to become a professional player. “That was what I was nuts about, what I used to dream about,” he said. “The brutal truth was I probably wasn’t quite good enough.”

And even with RADA, he initially wanted to concentrate on theatre production and dance before considering acting. “When I got to RADA, I was surrounded by a lot of people who had wanted to be actors since they were yay high and by the time I left, I’d really caught the bug for acting, the bug for straight performance,” Menzies explained.

His interest in acting and performance was also sparked by seeing numerous theatre productions and plays with his mum growing up. “The world seemed bigger, richer, watching things unfold in those rooms,” he told the Daily Mail in 2016. “In drama, you see other versions of life: ‘Oh, THAT’S what it would be like to be that!’ Something obviously was stirring in me.”

“When I started acting I found a place and a release which I didn’t find in my own life. I was able to be more than I was able to be day-to-day, and that was the pull. And I suppose it still is.”

After graduating from RADA, Menzies first job as an actor was on the long-running medical drama series Casualty. “I got a semi-regular part, so it was a great emergency training in screen [work],” Menzies explained to Interview. “It meant that I could immerse myself in that medium and get a lot of exposure to being in front of the camera.”

From there, Menzies went on to star in numerous roles like Foyle’s War, Midsomer Murders, The Night Manager, and The Terror. However, you’ll most likely recognise him through his work in Game of Thrones as Edmure Tully, Outlander as Frank Randall, and most recently in This Way Up.

The Channel 4 comedy series follows language teacher Aine (played by Aisling Bea) who is recovering from a nervous breakdown, as Radio Times describes. Menzies plays Richard, who is the father of one of Aine’s students.