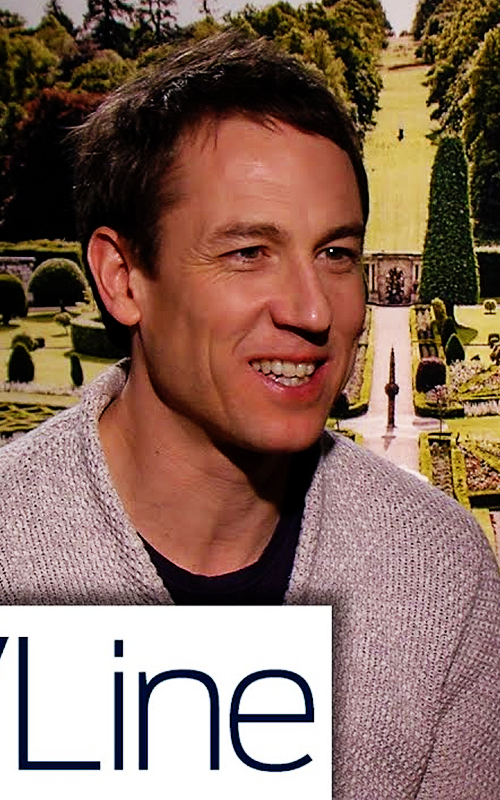 You hate Outlander‘s Jonathan “Black Jack” Randall! You really, really hate him! And Tobias Menzies loves you for it.

Randall was voted worst TV villain in TVLine’s March BADness tournament, which pitted all types of small-screen baddies against each other to determine the most evil of all. During a recent interview in advance of the Starz drama’s Season 2 premiere, the actor said he was “flattered” to receive such a (dis)honor from our readers.

“I’m glad they hate him so much,” Menzies said, laughing.

All kidding aside, the actor then gave us his well-reasoned take on exactly why Randall strikes such a nerve among fans of the time-travel drama, which returns Saturday (9/8c). Press PLAY on the video above to hear what he had to say.