While I’m working on screencapping Tobias’ work on both OUTLANDER and THE TERROR I thought it would be interesting to find out the truth of what happened during the fated Franklin Expedition. Being a huge history buff much like Frank Randall, I really thought some information about the real expedition would be fascinating to post. There is a channel on Youtube called History Buffs. This channel deconstructs films and shows using history or historical facts to either debunk, demystify, or outright blow a hole in these reel versions of real history. I agree with the creator in there was no need to create a monster to haunt and stalk the crew members of The Erebus and The Terror. The conditions in which the men lived were horrific enough, and the depths of the depravity they had to stoop to in order to survive. Dan Simmons’ book was fantastic in its attention to detail, however, writing it more from a historical perspective rather than a fictional one would have been, at least I think, more practical to show what those of the Franklin Expedition went through in terms of those years trying to forge history. Yeah, I’m that much of a nerd. And just like OUTLANDER where I see some things truly lacking in Diana Gabaldon’s writing, I wish Simmons had just written the book and allowed the supernatural elements to rest on that tundra. If anyone is interested in an actual historical film based on fact with no ooga booga please check out the A&E film Shackleton starring Sir Kenneth Branagh and directed by Charles Sturridge. The mini-series is excellent and the production values pre-GAME OF THRONES are exceptional. 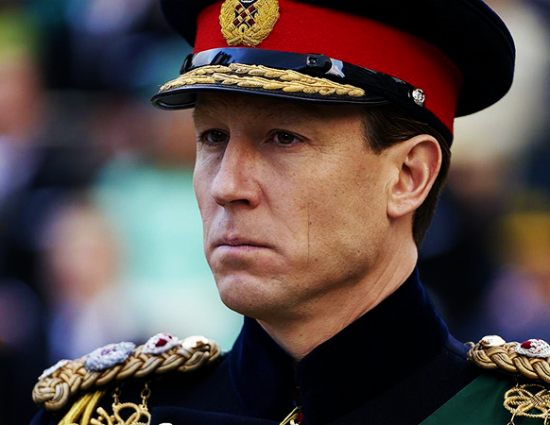 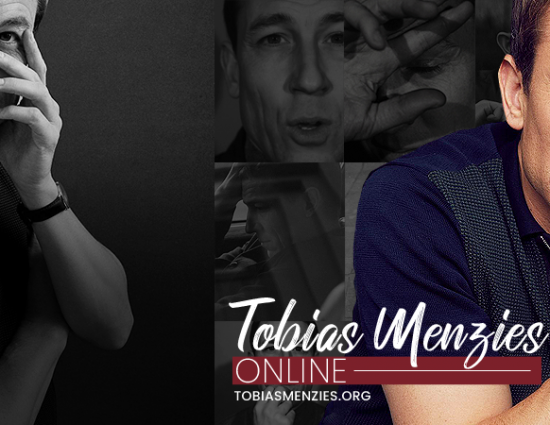 Hello & Welcome To Tobias Menzies Online …. Or Late To The Party 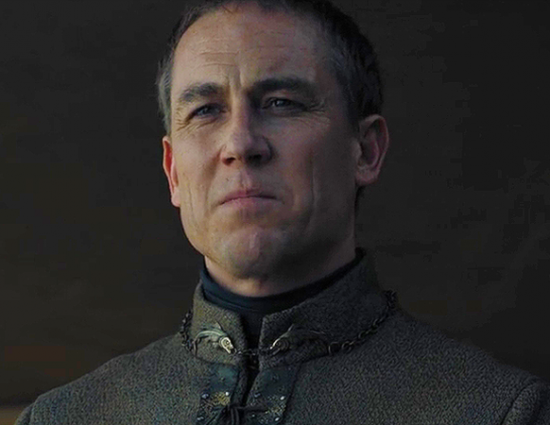