This is the first of Tobias’ GAME OF THRONES episodes where he played the part of Edmure Tully. Here is season three consisting of the introduction of Edmure, to his betrothal to Roslin Frey (Alexandra Dowling). Then the infamous The Red Wedding. This was the second time I saw Tobias. While not quite as showy as the rest of Tobias’ performances, one has to empathize with Edmure. The fact that while he was enjoying his wedding night, his sister, nephew, his nephew’s pregnant wife, and the combined Stark and Tully forces were slaughtered. 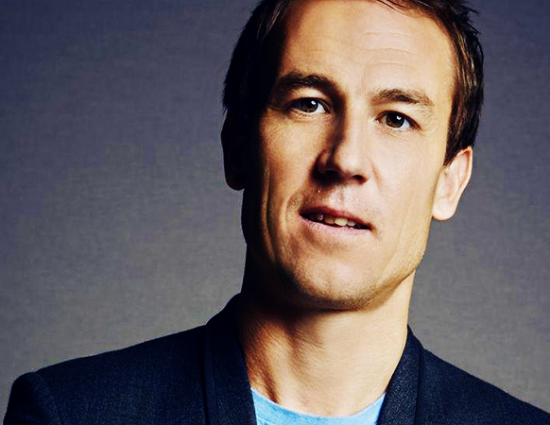 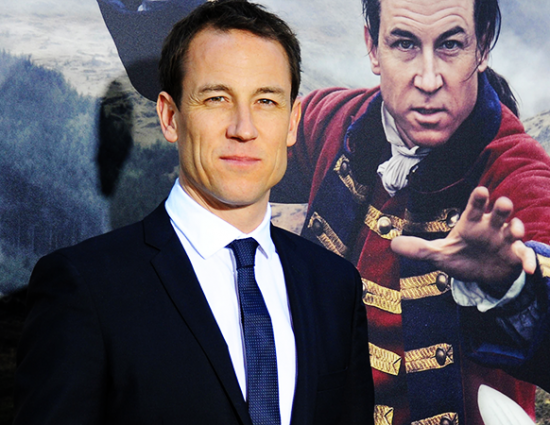 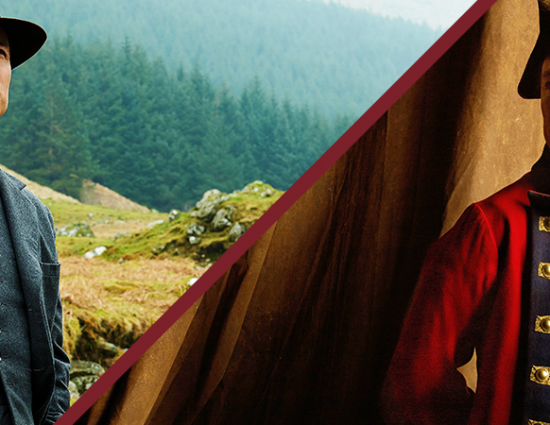